Why are women more likely to suffer from IBS than men? 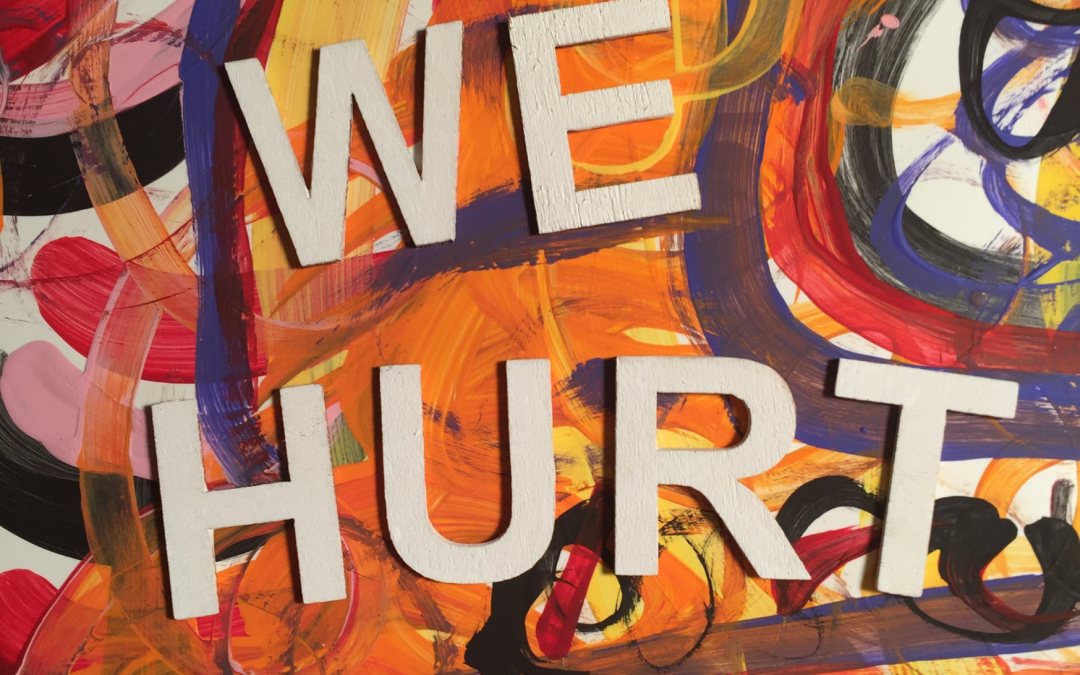 Now there is one department in which, try as we might, women and men will never achieve equality, and that’s the gut and, in particular, in relation to Irritable Bowel Syndrome (IBS). Differences vary worldwide but, in general, women suffer from IBS 1.5 to 3 times more frequently than men.

IBS is a functional disorder rather than a pathology or disease. That’s because there is nothing structurally or biochemically wrong. That said, the picture is ever-evolving and there may come a time when this classification is changed – who knows!

However, saying that nothing is wrong structurally or biochemically is all well and good but it entirely masks the significant and, in some cases, devastating effect it can have on people’s lives; the extreme symptoms can impair the sufferer’s ability to function on both social and professional levels.

IBS is broadly split into 3 categories: IBS with diarrhoea, with constipation or with a mixture of the two. Women are far more likely to experience IBS with constipation than either of the other types but it can vary dependent on where they are in their menstrual cycle (if they have one). They are also likely to suffer from plain constipation without the additional IBS symptoms more than men too.

To be classified as IBS with constipation, a range and increased frequency of associated symptoms is required, such as bloating, pain, hard stools and wind. However, due to its ‘syndrome’ title, those who suffer can sometimes feel unable to discuss their distress with family, friends or employers for fear of not being taken seriously and appearing to be a hypochondriac.

The dual anxiety caused by what can be both agonising and embarrassing symptoms and the lack of an empathetic reaction from others, only serves to exacerbate symptoms since, as we all know by now, our gut and brain have a hotline called the Vagus nerve which passes messages between the two organs. This means that stress experienced in the brain plays out in our intestines.

Why do women get it so badly? The full picture is unclear. There are some reasons we can be relatively sure of and others which are still at the hypothesis stage i.e. more research is needed.

First up, there are no prizes for guessing that hormones play a role.

Towards the end of the menstrual cycle during the luteal phase (after ovulation) there is a sharp rise in progesterone production. The hormonal changes have the effect of slowing down our gut movements or peristalsis which means waste isn’t passed along the tube so efficiently. This gives our gut bacteria more time to ferment our waste and, as anyone who’s made beer or any other fermented products will know, this means gas.

This situation is reversed during menstruation when the female hormones plummet and some women swap to having loose bowels during this stage of the cycle. What fun we have!

Changes in diet during this pre-menstrual stage might also have something to do with it, of course. If we have a common hankering for foods high in carbohydrate and fats, like chocolate, resulting in a reduction in fruit and vegetable intake, we might simply be missing out on our usual fibre.

It can be immensely useful to keep a diary of symptoms and dietary intake over a couple of months to see how both fluctuate throughout the cycle. A few adjustments might make a world of difference.

Studies suggest that our hormones might also increase our ability to feel pain emanating from our gut during certain stages of our cycle i.e. it’s not that something is suddenly wrong, we’re just more acutely in touch with what’s going on down there. Other promising areas of research involve the possible role of female hormones on the permeability and immune activation of our gut mucosa (lining) and on our indispensable gut microbes.

Secondly, I mentioned the potential negative effect of anxiety in the introduction. Unfortunately, women seem to suffer from low chronic levels of anxiety more often than men, making us more prone to disturbances in the smooth functioning of our intestines. Why are we more chronically anxious? Well, that’s beyond the remit of this post but I would imagine it’s down to a combination of nature and nurture.

Thirdly, women’s and men’s intestines are not identical. All a man has to fit down below his intestines are his bladder and prostate so, once the longer small intestine is neatly wound around, there’s plenty of room to form an orderly horseshoe shaped large intestine (colon). Women, on the other hand, have reproductive organs such as a uterus and ovaries to accommodate. This results in the need for a few more twists and turns in the colon, making for a slightly less easy passage. Imagine a man’s intestines lounging around in sweatpants all day whilst a woman’s are permanently squeezed into skinny jeans.

A woman’s colon is also an additional 10cm in length. This extra length is thought to be due to the need for extra fluid reabsorption during pregnancy since mum’s blood volume increases, baby needs its own fluid and there’s the amniotic fluid to maintain too. This increased length creates a further delay in moving everything along and hence more time for gas to build up and inflation to take place.

Finally, men’s hormones have a protective effect when it comes to avoiding bloating. All that testosterone means that a man’s abdominal wall is stronger so, even if they do get a bit of wind build up, their abdomen doesn’t tend to stick out as if an alien were about to emerge. It does make sense though that a woman’s abdominal muscles are a bit stretchier than a man’s. We may need to house a baby at 9 month’s gestation at some point.

All that said, just because women have a higher propensity to IBS and constipation it doesn’t mean it’s a done deal and sufferers just need to put up and shut up.

Frequently, both anxiety and dietary elements are involved but, too often, the anxiety is so longstanding and deep-rooted that the person is hardly conscious of it and, consequently, goes through countless food eliminations to no avail. That’s why a food, mood and symptom diary can be so revealing. Remember to include weekends or days when your routine is different, to identify whether specific foods or feelings associated with certain activities is a factor. Have a think about whether your symptoms tend to improve whenever you’re on holiday too. That is often a sign that stress is playing a major role.

The aim of keeping a diary is not for you to judge your food choices, it’s just to be curious as to whether any patterns arise that you can act on. If you can’t pinpoint obvious triggers yourself, the diary will be an immense help to any health professional you go on to see.

However, in view of this combined effect of diet and levels of anxiety, those who experience a disordered relationship with food are at a greater risk of suffering IBS symptoms. If this sounds like you then keeping a food diary may be triggering.

Please remember that, whilst self-diagnosis is tempting, it’s not a wise move. If you do suffer with gut symptoms which impact on your quality of life or if a sudden change in bowel habit occurs then it’s important to see your doctor to get a proper diagnosis.

And, don’t worry, men have their fair share of gut problems too. They experience more diarrhoea and acid reflux than we women do, so perhaps we could cut them some slack – on this occasion at any rate.