There is nothing right with the Body Mass Index (BMI). A sinister story. 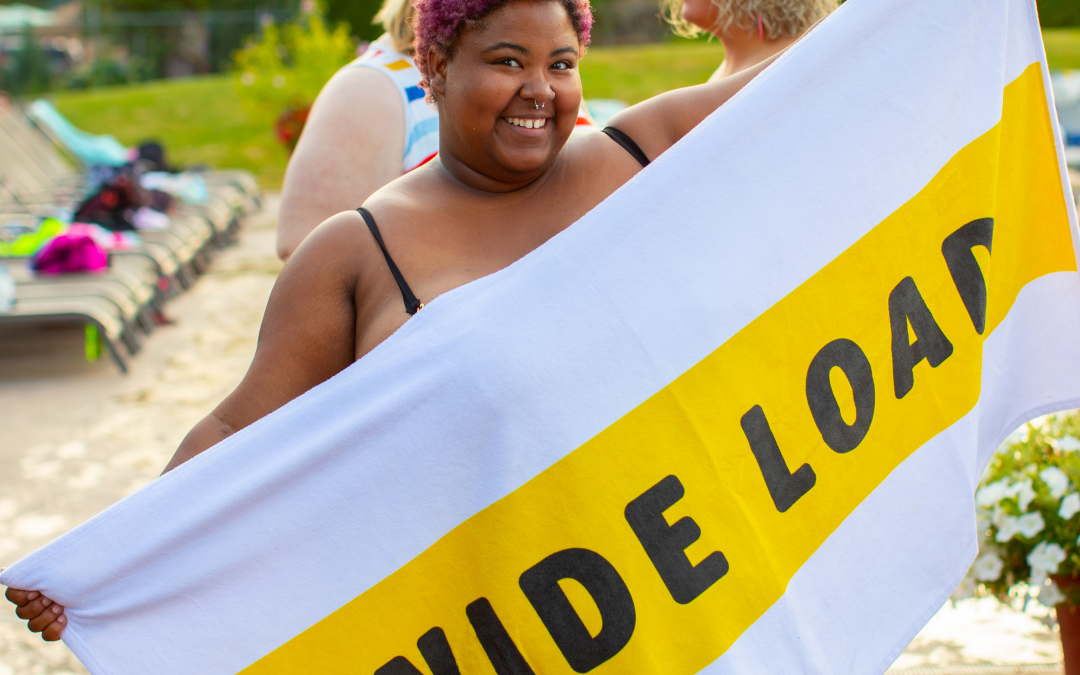 This post is fuelled by my ever-increasing frustration with the use of the BMI as a measure of someone’s ability to maintain their weight within a tiny range and, by so doing, be deemed ‘healthy’.

I can’t imagine there is a person reading this who hasn’t had their BMI calculated at some point for the supposed purpose of gauging their state of health or level of risk for insurance, surgery or other medical treatments.

I am sure that the individuals who requested your height and weight measurements believed that they were using them to produce a magic number which would inform them, with some level of certainty, whether or not you were a good risk to insure or worthy of spending the nation’s healthcare budget on.

The authority of the BMI judgment has become a ‘truth’ and millions of people have been found lacking. If you are one of them I am deeply sorry as a health professional who, in my early career, may well have sat with you and pointed to the RED slice of the chart where your BMI was found to lie.

So, here I would like to try and make it up to you in some small part by revealing the shocking and unquestionably racist real ‘truth’ behind this all-powerful measurement.

I’m wondering whether any of you have ever stumbled across the name Quetelet. Adolphe Quetelet was a Belgian man who was born in 1796. He was an undeniably multi-talented academic with an obsession for measuring things, in particular people. He was mad about statistics, a relatively new field of mathematics at the time. He gathered statistics on, for example, rates of crime, marriage and mental illness, looking to find a way to paint a person’s ‘moral anatomy’ and predict criminal behaviours. It’s already sounding a bit creepy isn’t it?

And, of course, he collected data on people’s height and weight. He wanted to find where the average person sat. He called him the ‘L’Homme Moyen’ – Mr Average. And he believed that Mr Average was just perfect, simply because he was so average. Quetelet is the one who came up with the calculation weight÷height squared.

And that very same data is what Ancel Keys and his team in 1972 chose to use for his Body Mass Index. It was selected due to being the best of a bad bunch of options for gauging levels of body fat and, by extension, risk for all sorts of chronic diseases. I should also add that he reckoned that his shiny new BMI estimated body fat correctly about 50% of the time. What other test is commonly used and relied on in the medical world that, at its inauguration, was known to fail half the time?

You might have spotted some other problems here too.

Quetelet gathered the data to find the average man, not the healthiest. And yet, Shazzam, the data was suddenly magically turned into an internationally used measurement of our health and a big stick with which to beat millions of people.

If you’re on the ball today you might have noticed I’ve said ‘man’ quite often too. Women didn’t feature heavily in research back in the 1800’s and so, whilst I can find no specific data to back this up, what I have read suggests that Quetelet’s research didn’t include many female subjects. You can’t have missed the fact that women and men are not designed in the same way when it comes to fat deposits. And, I wonder how similar Mr Average in the 1800’s was to Mr Average 2020 anyway.

Oh, and he only used people from Scotland and Belgium and I’m guessing there weren’t many folk of Black, Asian, Pacific Island or any other non-Caucasian ethnicities around those parts at that time. This era was also a time of much misunderstanding and fear of other ethnicities and these measures of average were used as statistical ‘proof’ that Caucasians were the superior race. What can I say?

Use of the BMI amongst non-Caucasians is equally problematic today. Due to our genetic differences, the BMI in fact overestimates fat mass in Black populations and underestimates it in many Asian populations. So the former may be denied certain treatments due to being deemed too fat and the latter may be diagnosed with diseases late because they don’t hit a high enough point on the BMI scale to warrant screening. This is no criticism of health professionals, of whom I am one. It is a criticism of what remains a global ‘false truth’ which affects the physical and mental health of millions.

Lastly, how many professional sportsmen and amateur body builders would be deemed obese based on the BMI scale, in spite of having a very low fat mass?

So, with this new information to hand, how can we best describe what the Body Mass Index really measures?

The BMI tells us how similar our ‘weight divided by our height squared’ is to Mr White Average from Brussels in 1800. Perfect for making the decision as to whether someone can have a kidney transplant or fertility treatment today, don’t you think?