If you don’t use it, you lose it. And that goes for our gut microbes too! 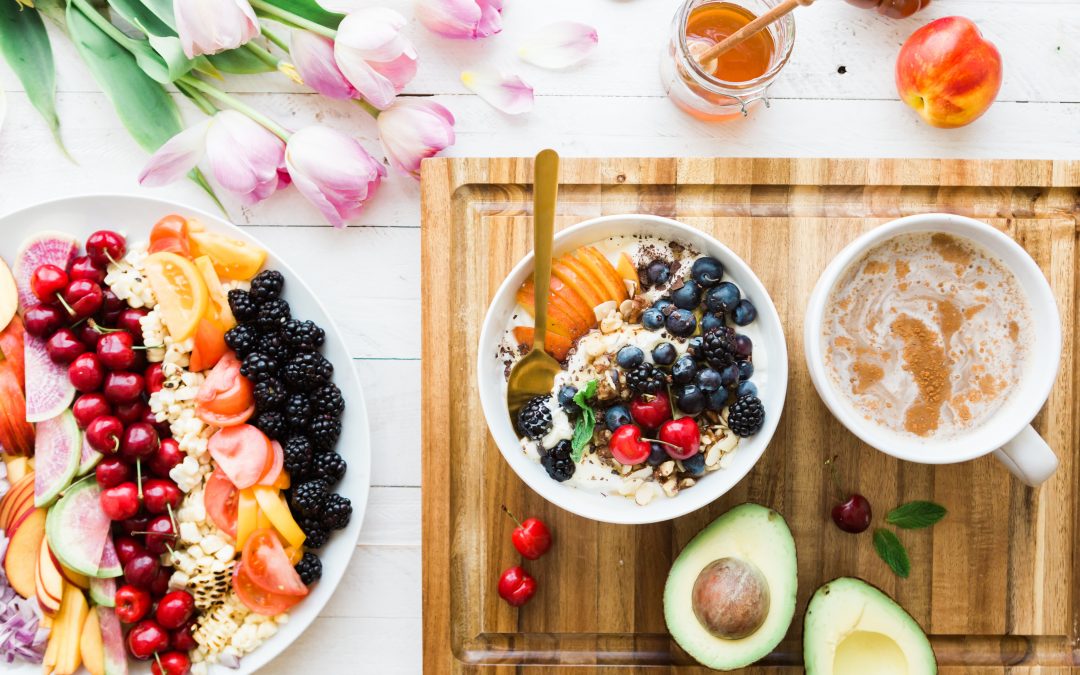 Studies on elite athletes and their gut bacteria have recently caught my eye, not because I’m a sports specialist or have deluded aspirations of Olympic success but because it is yet more evidence for the all-encompassing role which our gut plays in our health and fitness.

A study carried out in Canada in 2016 showed that those who were very cardiovascularly fit had a distinct set of bacteria compared with normal healthy individuals.

In 2017, a study in the USA of non-athletes placed on a 6 week exercise programme, increasing from moderate to intense, revealed significant changes to their gut bacteria and the compounds these bacteria produced. Interestingly, this was only seen in the leaner individuals, further evidence for a link between our body weight and our gut microbes perhaps.

Similar studies have revealed that the guts of those who exercise regularly contain not only a wider range of bacteria but also more health-promoting species.

The bad news is that it didn’t take long for the effect to wear off once the exercise levels reduced back to normal. You’ve got to keep at it apparently.

However, it was the work done by the team at the APC Microbiome Institute in Ireland with the Irish Rugby team that really got my attention because it also looked at what the players ate and revealed something fascinating about the positive effect of range in our diet. Google Gut Scrum if you’re keen to know more.

This interested me particularly because there’s a lot of vilification of specific foods or food groups and my concern is that people exclude these from their diet due to a belief they are inherently bad for humans; for example gluten, wheat and lactose. I can’t tell you how many clients I have seen who have excluded a whole range of foods due to their supposed ‘toxicity’ and, as a result, have a very limited and boring diet with no improvement in symptoms. This in turn may be having a knock-on effect on their internal residents.

Back to the study and the Irish Rugby Team as they set off for the most recent World Cup. At this point they would have been at their fittest and strongest. Unsurprisingly, they are advised to eat a healthy balanced diet, just in larger portions than you or I could manage and more protein for muscle repair.

The researchers looked at their levels of fitness and at their gut bacteria, comparing it to non-sportsmen.

They found not only a much greater diversity in the players’ gut microbes but also a different make-up in the type of bacteria they had. In particular they found metabolites, the compounds produced by the bacteria after fermenting them, which promote muscle repair and carbohydrate metabolism – all of which would be handy for an athlete who needs to get the most out of their food and recover as quickly as possible.

There was one exception, however! There’s always one!

One rugby player, who has remained anonymous, was found to have far less variety in his gut microbes. It turned out that the rebel wasn’t following the recommended diet at all, with a much narrower and more processed choice of foods. Rumbled by his microbes!

Now, before you go researching which bacteria the rugby players’ guts contained more of, in the hope that it will magically transform your athletic performance, we have to remember that, just because 2 things occur simultaneously doesn’t necessarily mean that one directly causes the other.

Neither does it mean that the bacteria would stick around in our guts if we did swallow some down. It may be that we mere mortals who haven’t been selected for the next Olympics might not need so many of these bacteria anyway. Our gut microbes are there for a reason and, if we don’t use them for a specific purpose, be it to repair our muscles after a heptathlon or to digest wheat fibres, they pack their bags and leave the body.

Moreover, different sports seem to be associated with different bacteria, with marathon runners and cyclists having their own preferred bacterial team members on board. It makes sense, since our requirements will differ between endurance and strength sports or those which place mixed demands on the players, like rugby.

The athletes feed the bacteria with a healthy diet and, in return, the bacteria keep their host healthy and strong. It’s a two-way relationship.

Do athletes use probiotics to boost their performance or support their immune system, you may be wondering? They spend a lot of time traveling the world, sitting on planes, living in close proximity with others and generally exhausting their bodies training? Would a healthy bacterial boost make a difference?

A good question and one that has only really been investigated in recent years, so evidence is in its infancy and results have inevitably been very mixed with many studies showing no benefit. But here’s a quick summary of what I discovered.

So, what does this mean for the rest of us?

If we have an allergy or a definite intolerance to something it makes sense to avoid it. Otherwise we’re generally better off eating as many things as we can or are happy to eat from an ethical point of view.

Whilst the research isn’t there yet to be specific about the relationship between any particular gut bacteria and certain diseases (with a few exceptions), it suggests very strongly that diversity is key. The bigger range of bacteria we have the better. For that we need a varied diet. And, if you do decide to take a probiotic, choose a quality brand and go for one with a diverse range of bacteria.

Will doing exercise improve the variety of your gut residents? Well, Yes, but you need to keep it up and, to achieve the really significant differences seen in elite athletes, you need to be exercising at serious levels.

This doesn’t detract though from the many other benefits of exercise to both our physical and mental health. So, if we can manage to prise ourselves off our sofas after months stuck inside, all of us (by which I mean us and our gut team) are likely to feel a whole lot better.