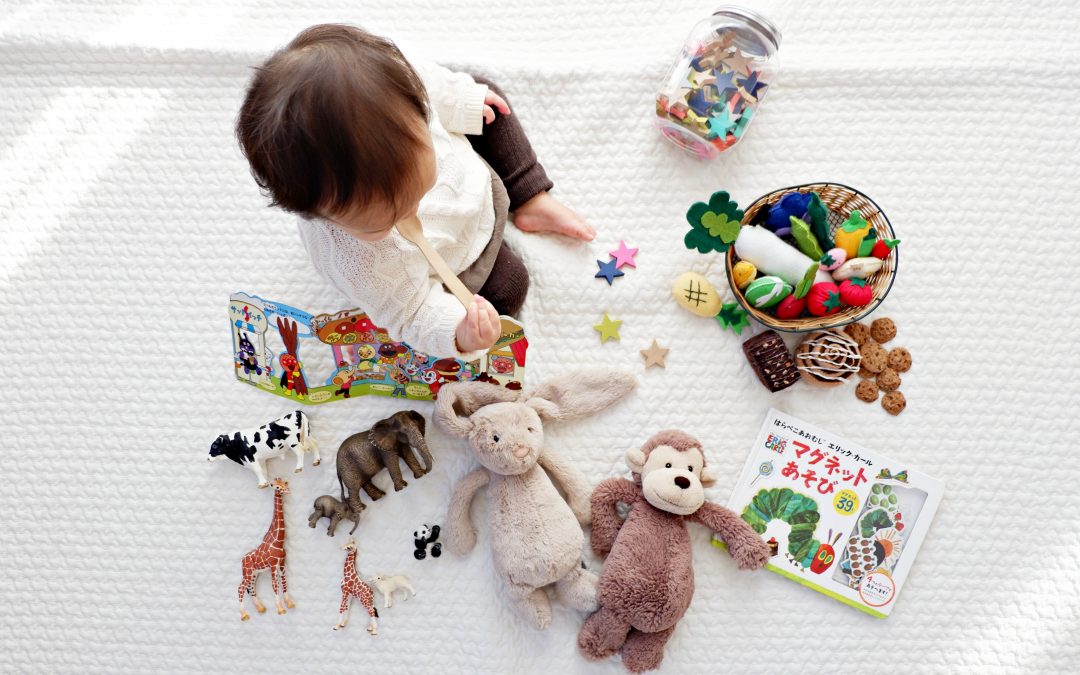 Pregnant or planning to be? Is Iodine on your radar?

It really should be! 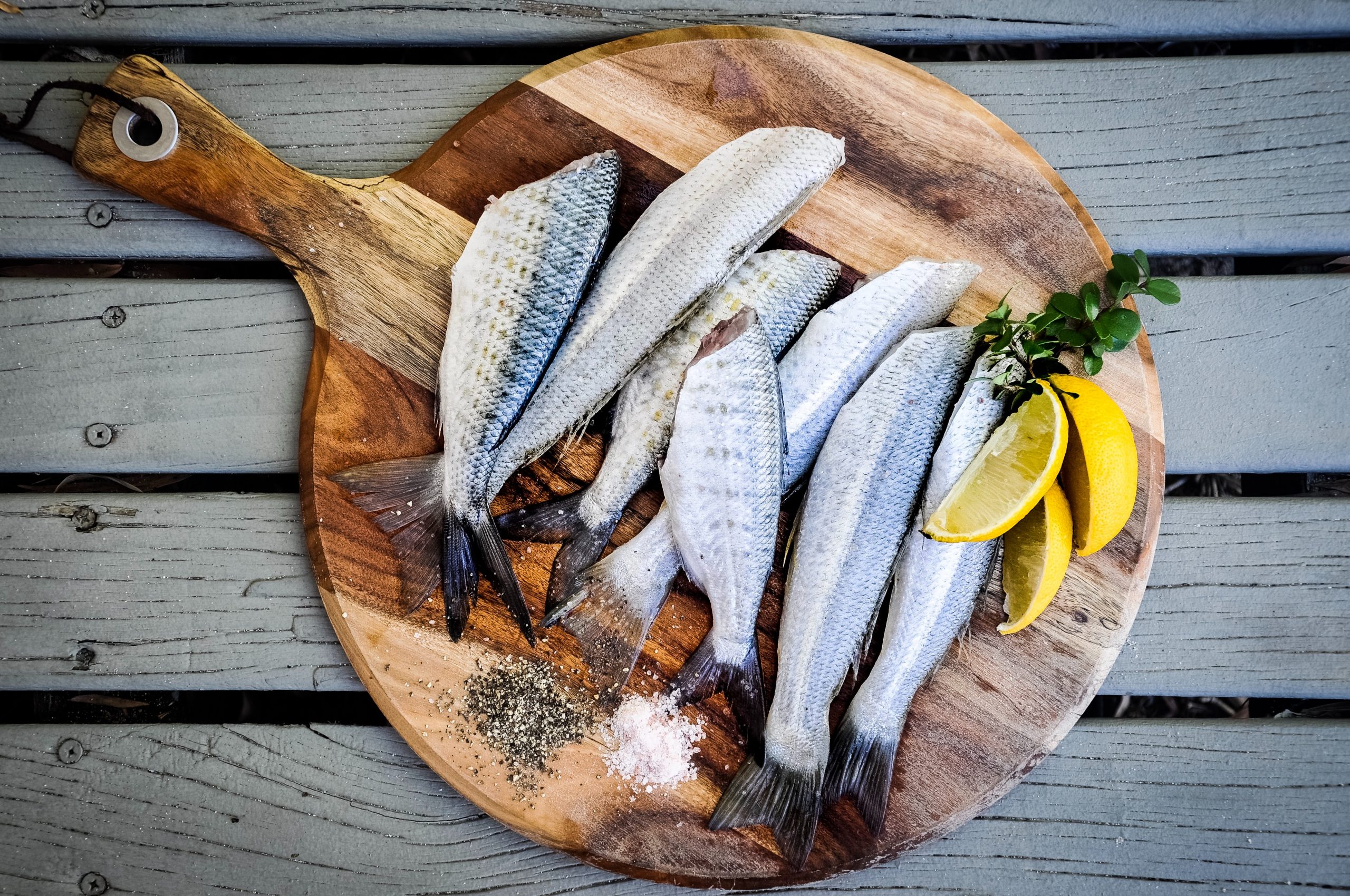